Karachi: Officials revealed that the Karachi Sea View area would undergo an uplift as per a plan based on a resort in Jeddah. The members of the Cantonment Board Clifton (CBC) had visited Jeddah Waterfront resort project last year.

The board members held consultations with Jeddah’s local authorities to convert the Karachi Sea View area into a more friendly space, where visitors could enjoy modern facilities. CBC spokesperson Amir Ali stated that there would be no walls and the area would become an open space – accessible to all free of charge. He added that CBC wanted to create a modern beach with all necessary facilities.

CBC officials revealed that the project would be called ‘Beautification of the Clifton Beach’. The project would comprise two major parts – one starting at the Nishan-e-Pakistan monument and end at the Chanki Manki amusement park. The first would have walkway, green areas, jogging track, seven restaurants built out of wooden materials, two emergency first-aid rooms, and four public conveniences.

The CBC officials further stated that the project had obtained an approval certificate from the Sindh Environmental Agency. 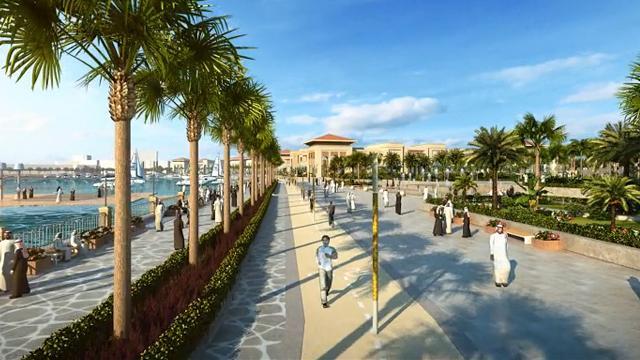 CBC decides to facilitate owners of the illegal structures

SeaView will be like foreign beach, what is the authority planning for remodeling the beach?