Smartphone manufacturer Samsung is keen to set up its assembly plant in Pakistan, Federal Minister for Industries and Production Hammad Azhar announced through a tweet on Friday.

The minister tweeted this after his meeting with Samsung Pakistan MD and CEO. He said that the smartphone production in Pakistan is increasing exponentially following the Pakistan Telecommunication Authority (PTA) implementation of Device Identification, Registration and Blocking System (DIRBS), and Mobile Policy launched recently. 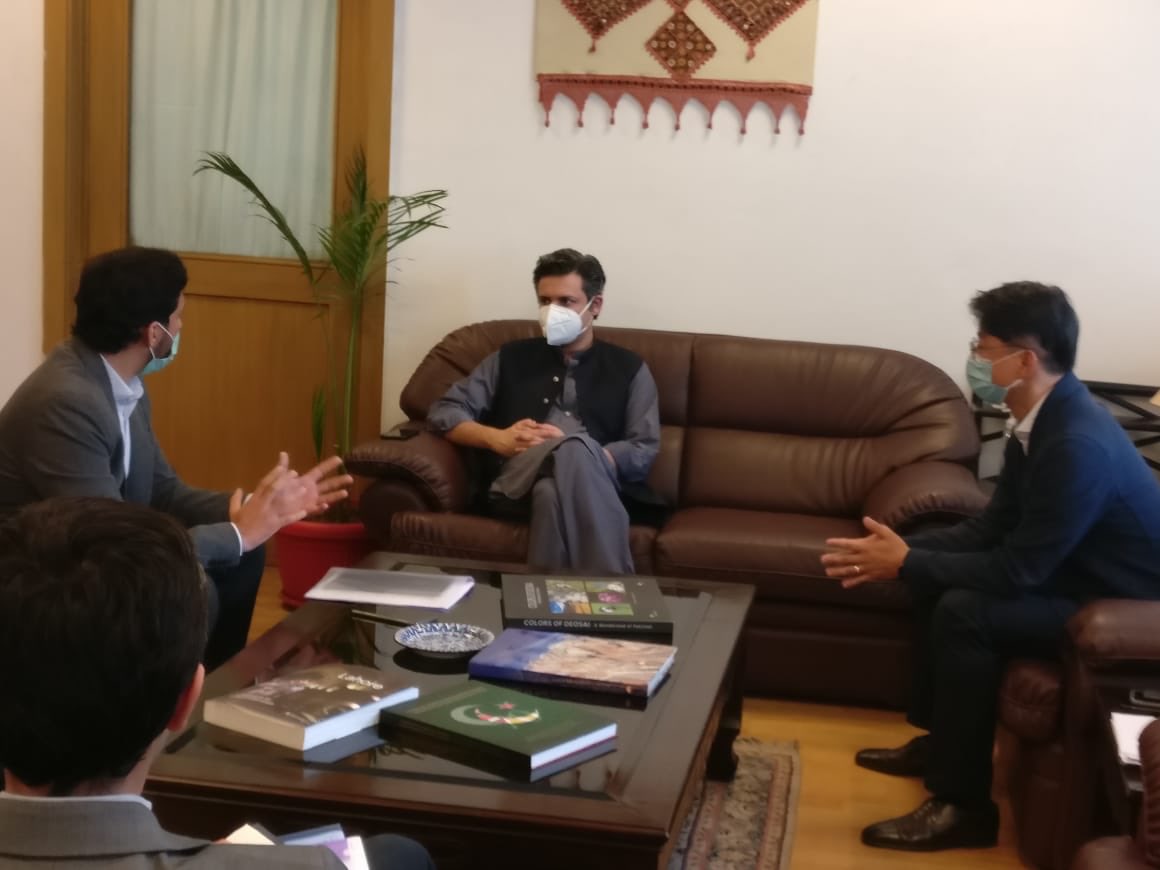