Pakistani Rupee has shown a reverse movement once again, gaining almost one rupee against the US Dollar. 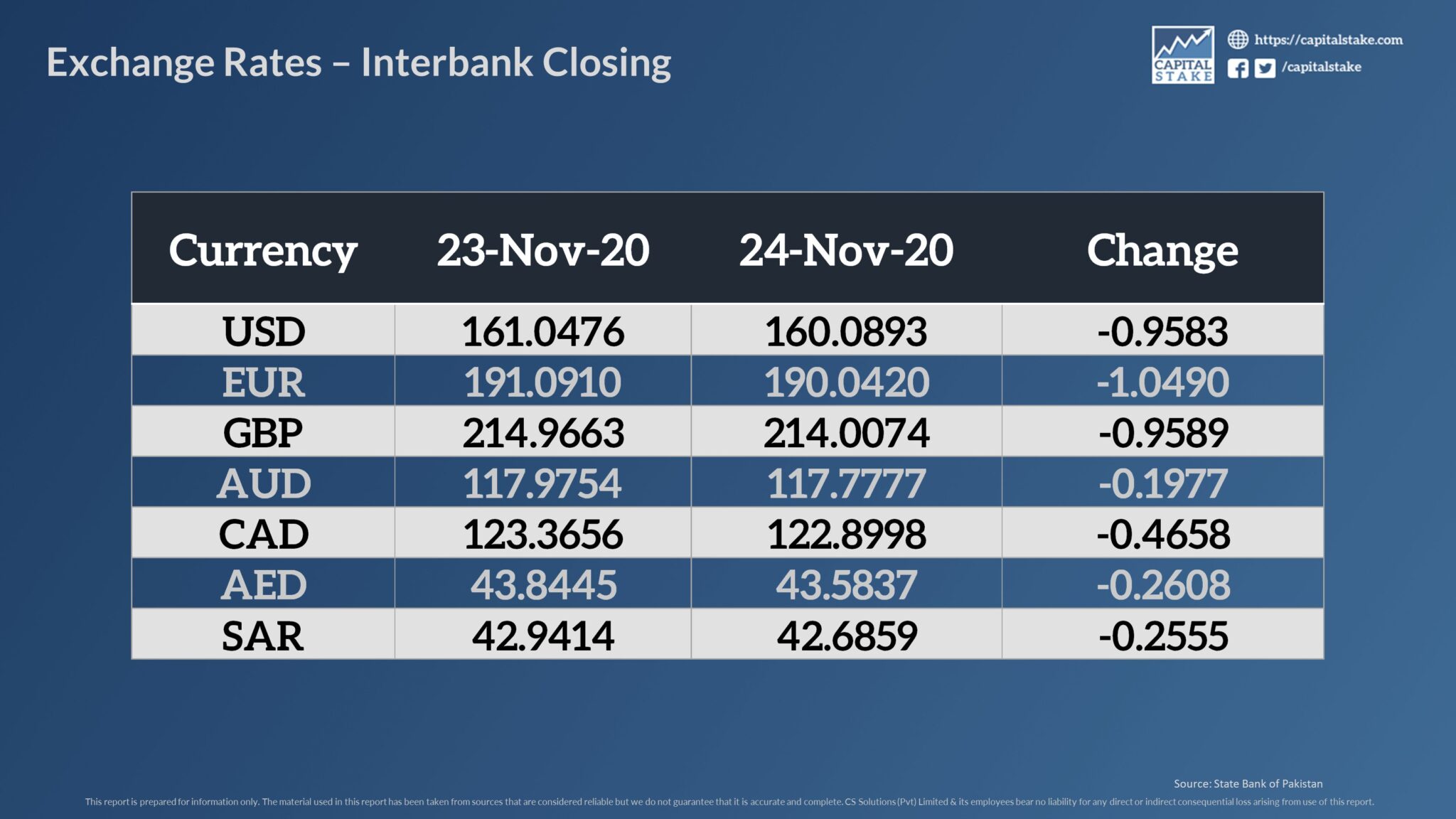 PKR has been losing against the USD for several days. However, today the rupee has posted a significant gain, and not just against the USD, but also other main currencies.

The demand for the Dollar is projected to remain controlled now, with no foreseeable major hike as per the payment scheduled by the government and the importers, said Paracha.