The Islamabad High Court ordered to seal off the Pakistan Navy Sailing Club at Rawal Lake observing that prima facie the occupation of the land for the leisure facility and its construction were illegal.

Hearing a petition filed by a citizen against the construction of the club, IHC Chief Justice Athar Minallah issued directions to the secretary of the Cabinet Division to ensure that the facility was sealed off by the Capital Development Authority (CDA). The judge further ordered that the matter be placed before the cabinet in its next meeting “because the enforced laws are not being implemented and that enforcement has been confined to common citizens.”

After the matter has been considered by the cabinet, its secretary will submit a report to the court by July 30 on the decisions taken by about the “abysmal state of implementation and enforcement of enacted laws, which inevitably leads to violation of fundamental rights”.

“The [CDA] chairman and board members are directed to submit their separate affidavits explaining why proceedings may not be ordered to be initiated for what, prima facie, appears to be gross negligence and dereliction of their statutory obligations or complacency,” the IHC verdict read. 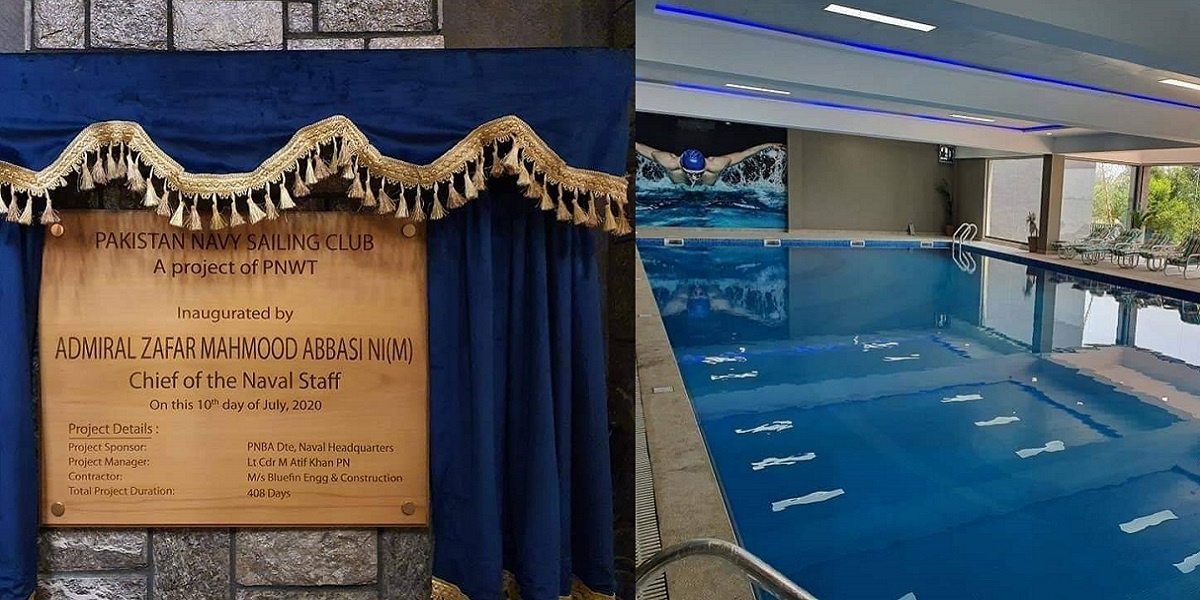 The court noted that CDA Member (Planning) Dr Shahid Mehmood was asked whether the building was constructed by the Pakistan Navy after obtaining the approval and no-objection certificates required under the CDA Ordinance, 1960.

“He [Dr Mehmood] was initially hesitant to answer the query. However, he later candidly conceded that no approval was obtained from the competent authority,” the judgment read.

“He [Dr Mehmood] was asked whether the land occupied by Pakistan Navy has been allotted and if so, the allotment letter may be submitted. He stated that the land was not allotted,” it added.

“The area is environmentally sensitive and it has been admitted that mandatory requirements, under the Environmental Protection Act, 1997 were not complied with before starting construction of the illegal building, which is purportedly being used as a club and that too for commercial purposes.” 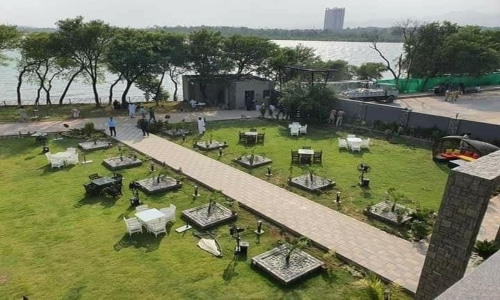 The court noted that the statement made on behalf of the CDA was “indeed alarming and raises serious questions regarding status of rule of law and disregard for protecting an environmentally sensitive area from harm”.

“The CDA appears to have failed in its statutory duty or it is complacent. It is noted that no one can be allowed to break the law. No one is above the law and every citizen has to be treated equally.”

The IHC observed that it had become a norm for the CDA and other agencies to promptly take action against common citizens who did not have the means to influence, while the privileged and elite were being treated differently.

“This is unacceptable for a democratic polity governed under a Constitution and which guarantees fundamental rights.”

The verdict further read that Commander Khawar Zaman had appeared on behalf of the chief of naval staff and sought some time to submit a report.

Earlier during the proceedings, the IHC CJ asked Navy officials as to under what authority were they running a commercial enterprise.

“These aren’t the tribal areas but the country’s capital”, Justice Minallah remarked.

When the Pakistan Navy representative sought time to submit a reply in the case, Justice Minallah said he should not bother to defend what was indefensible.

“We appreciate your sacrifices and respect you, especially because of your martyrs, but nobody is above the law, not even this court,” he added.

The IHC CJ directed the Navy officials to submit a report on the matter to the court on the next date of hearing.

The CDA board member told the court that a former prime minister had allowed the construction of the Navy Club at Rawal Lake.

The chief justice told him to only respond to questions that he had been asked.

“Where are the allotment documents?” the judge asked the board member.

The official replied that CDA did not have them. The judge then asked him as to what action had the authority taken.

The CDA member replied that they had issued notices to the club. Justice Minallah remarked: “Go and raze down the illegal construction. Why there are different standards for the poor and the rich?”

The judge then asked the official if the building was illegally constructed. The CDA member responded that he was unaware of the law but all he knew was that it was unapproved.

The chief justice questioned the use of the term “unapproved”.

“It clearly means that the building is illegal,” he added.

“It seems like the CDA member is afraid to say that the illegal club belongs to the Pakistan Navy.”

The court remarked that the CDA’s response was alarming and it had failed to establish its authority.

The additional attorney general requested the court that he wanted to be amicus curiae in the case. The judge replied that the government must seal off the club first. The hearing was then adjourned until July 30.